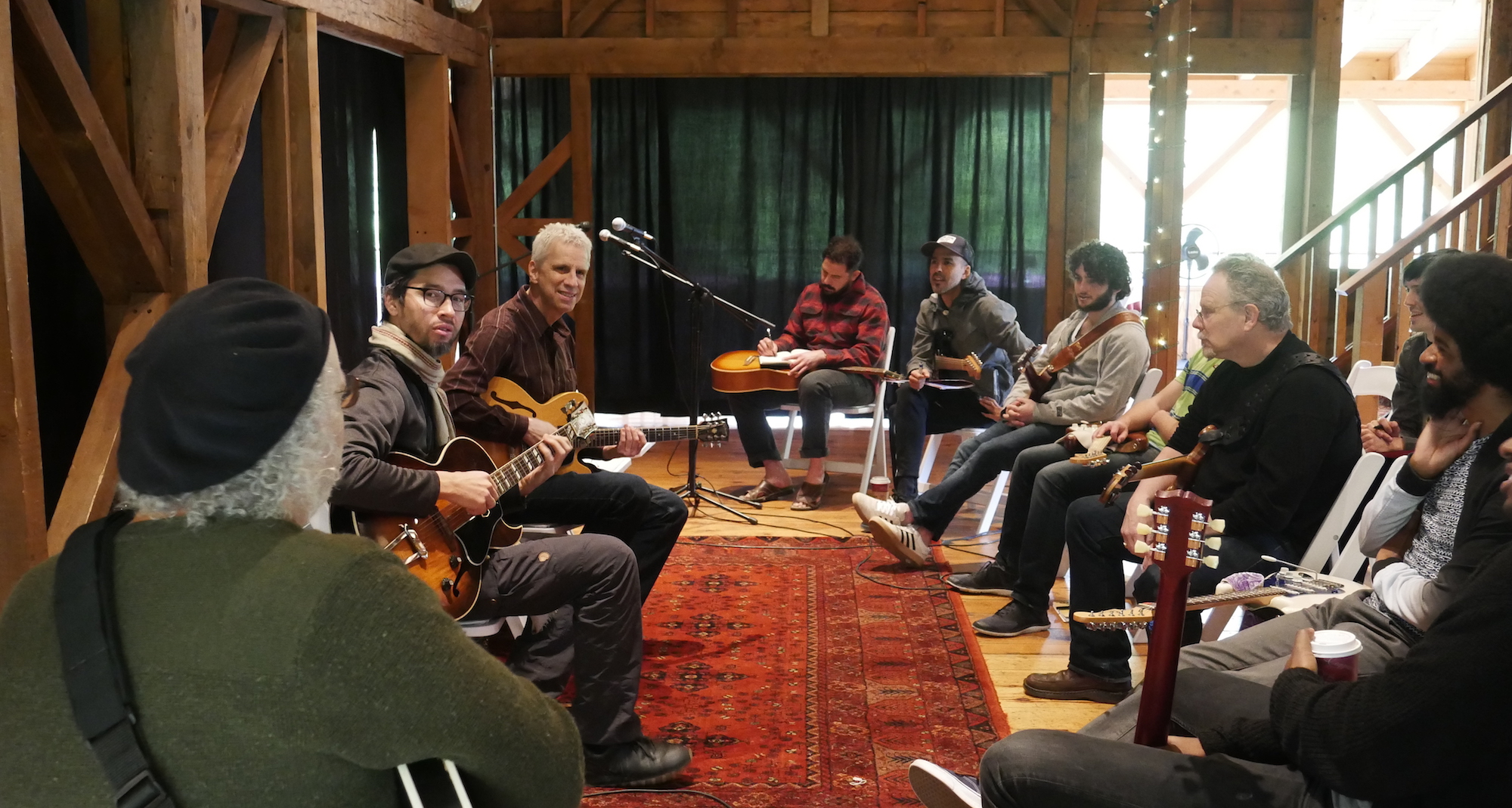 Our one-of-a-kind camp in August offers a rare opportunity to learn from true masters of the guitar. This summer's teachers include John Scofield, Julian Lage, Gilad Hekselman, Tim Miller, Kurt Rosenwinkel, Sheryl Bailey, Jerome Harris, Joel Harrison, and more. Students will have up-close, personal contact with these folks. Every year we provide support for many of our summer camp attendees who can't afford tuition. To make a tax-deductible donation to our scholarship fund, click the button below.

Greetings and welcome to year four of the most unusual, forward-thinking, open-minded guitar camp on the planet. Our teaching team this summer is:

The conceptual influence of Kurt Rosenwinkel’s music can be readily observed on a global scale. Whether in concert halls, basement jazz club wee hours jam sessions, conservatory practice rooms or radio station airwaves, Rosenwinkel’s distinctive voice as a composer and guitarist has had an undeniable impact on music in the 21st century.

Gilad Hekselman, one of the leading jazz players of the younger generation, will discuss his gorgeously lyrical modern approach, which is powerfully anchored in tradition.

John Scofield is..well, you know who he is!

Julian Lage, who continues to ascend, will show us what it takes to become fantastically fluent in multiple styles of American music. His teaching last year was a camp highlight. Ever empathetic, he reveals new depths of understanding to anyone who sits with him. He has a deep bag of unorthodox strategies to free your hands and mind.

Sheryl Bailey is a bebop monster. She also loves rock and funk, and is a fantastic teacher. She co-chairs the guitar dept. at Berklee.

Jerome Harris is a bassist guitarist of eclectic taste. He spent years playing bass with Sonny Rollins and Jack Dejohnette. He has also played a ton of new music with some of the jazz and funk world's leading lights.

Tim Miller, another jaw-dropping player who is poised between the world of rock and modern jazz, will share his unique approaches to single line playing and chord structures.

Joel Harrison will help you navigate the camp, find your own sound, play free, and learn how to practice. He'll also work with you on composition.

We welcome all levels, except no beginners, please. Although our camp has a focus on jazz, in its broadest sense, anyone can profit from attending. We have had rock, blues, bluegrass players, and more. All have walked away wiser. 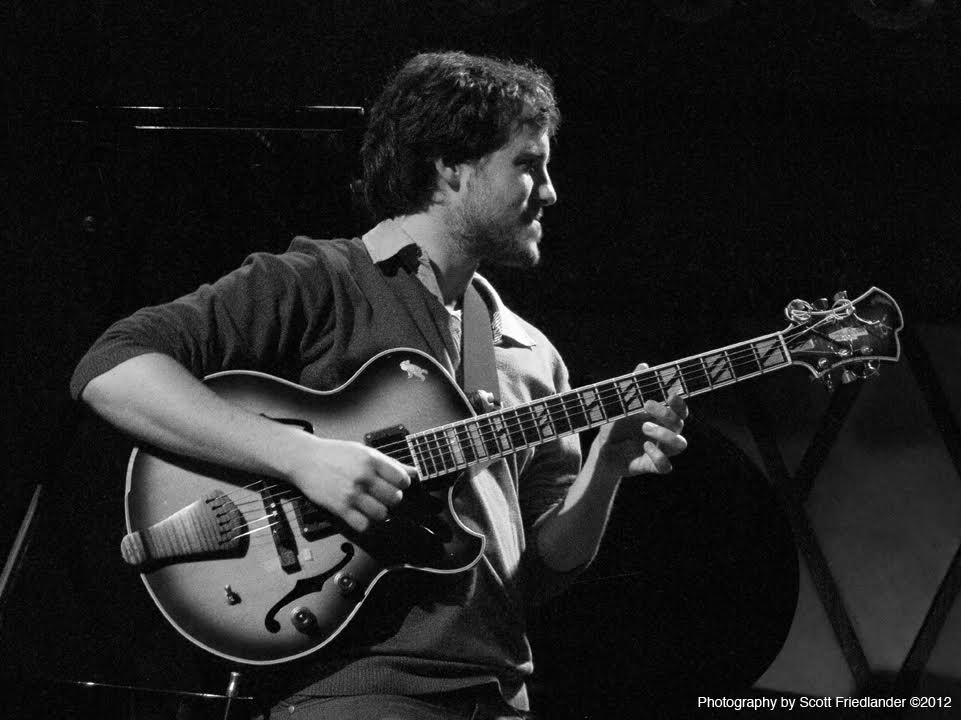 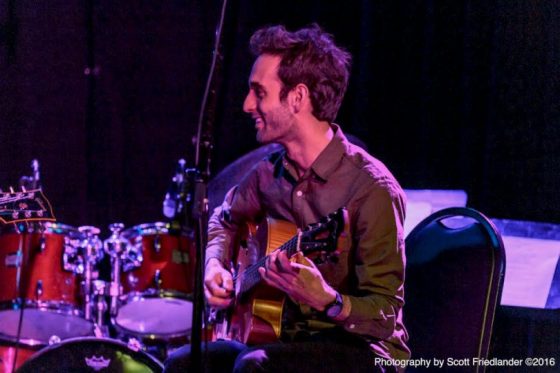 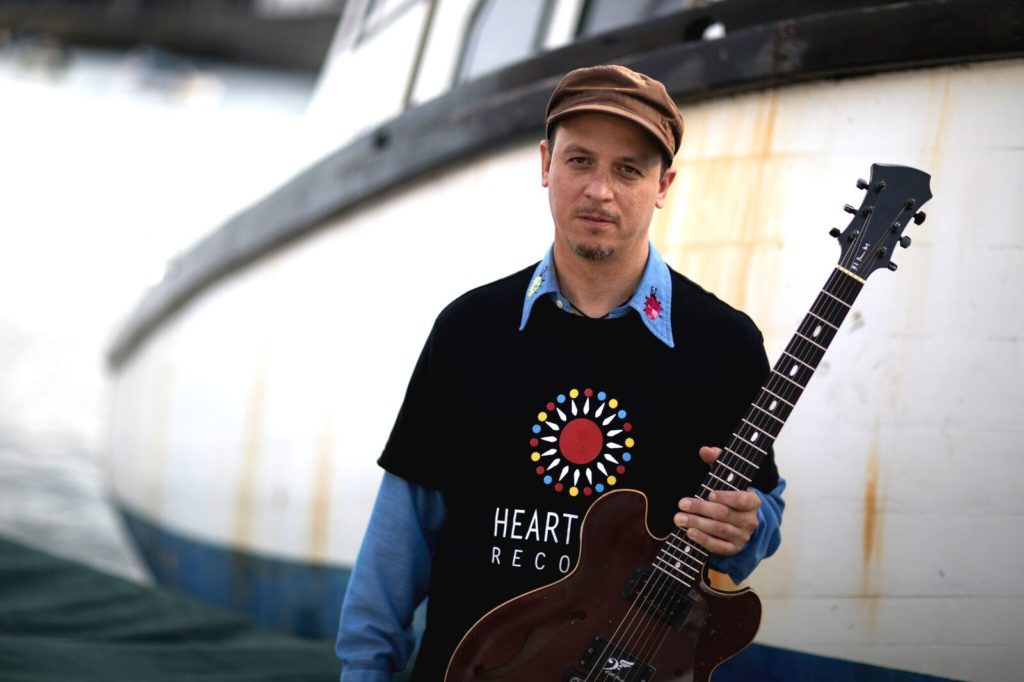 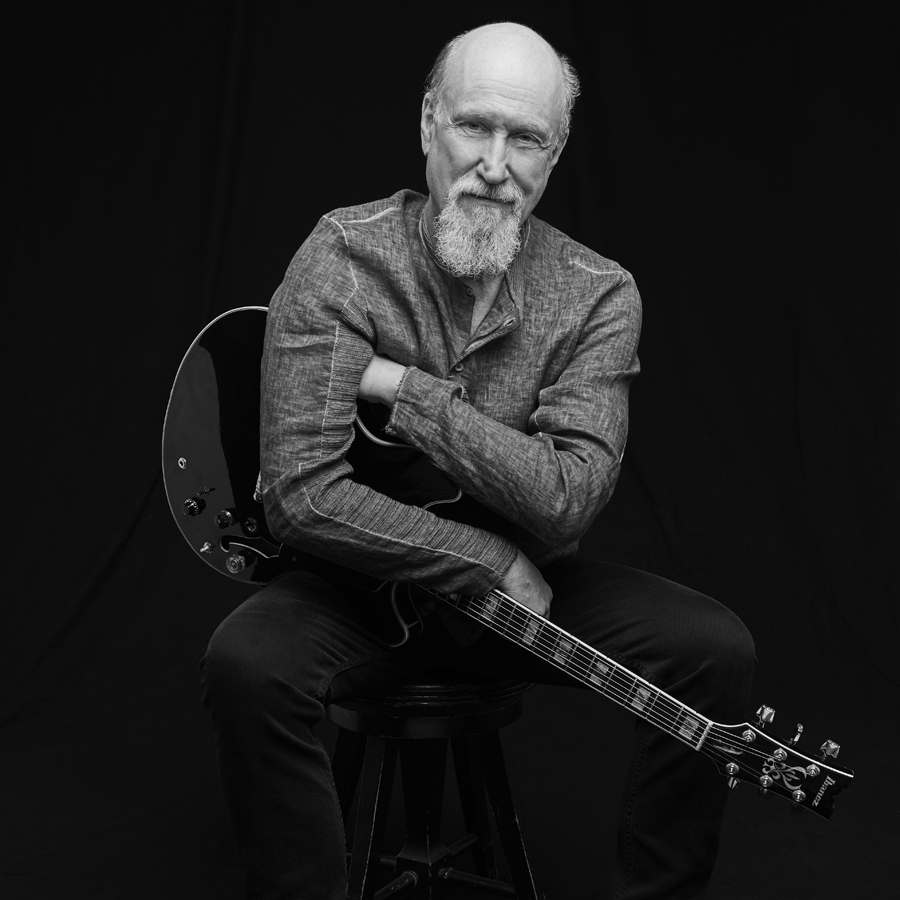 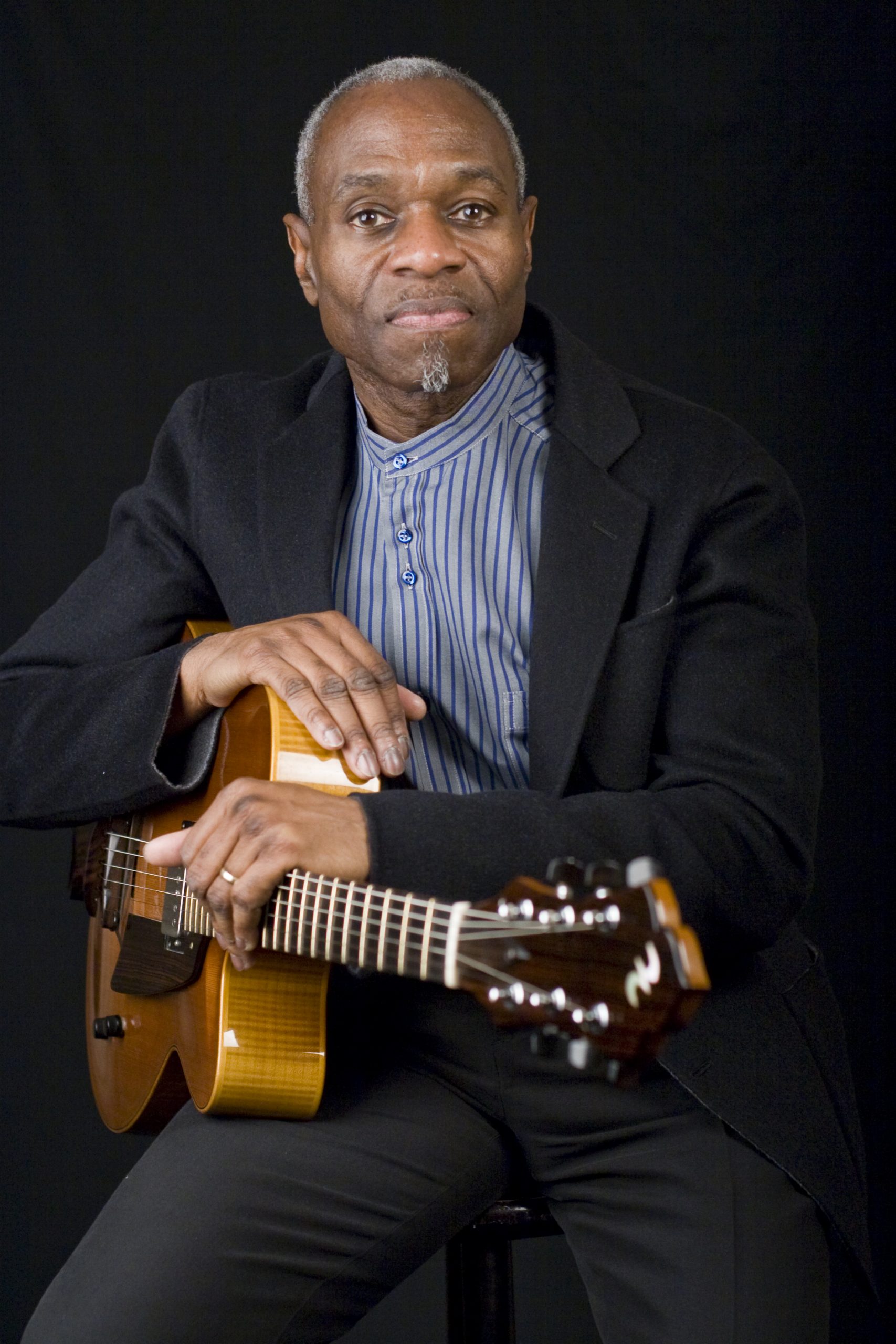 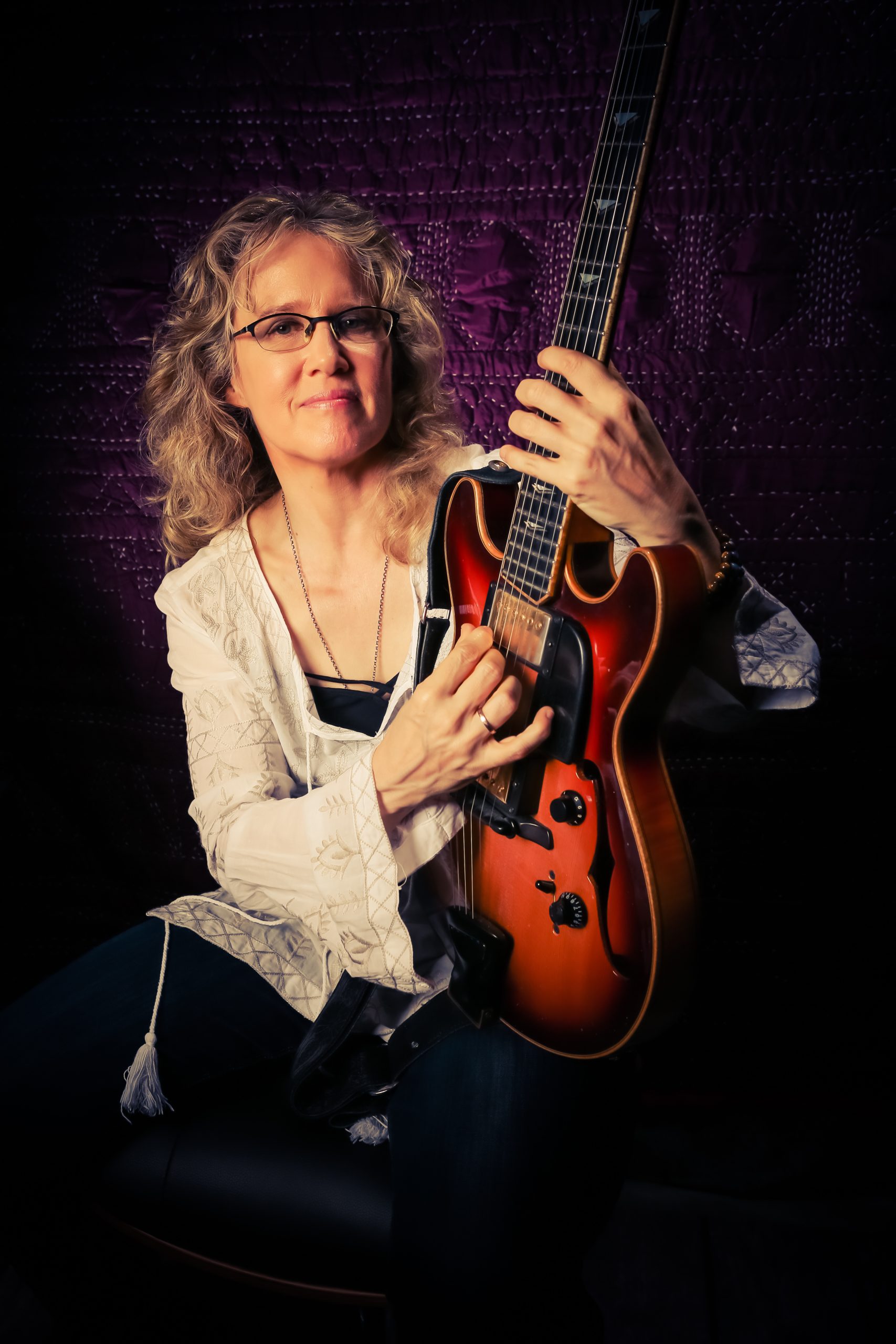 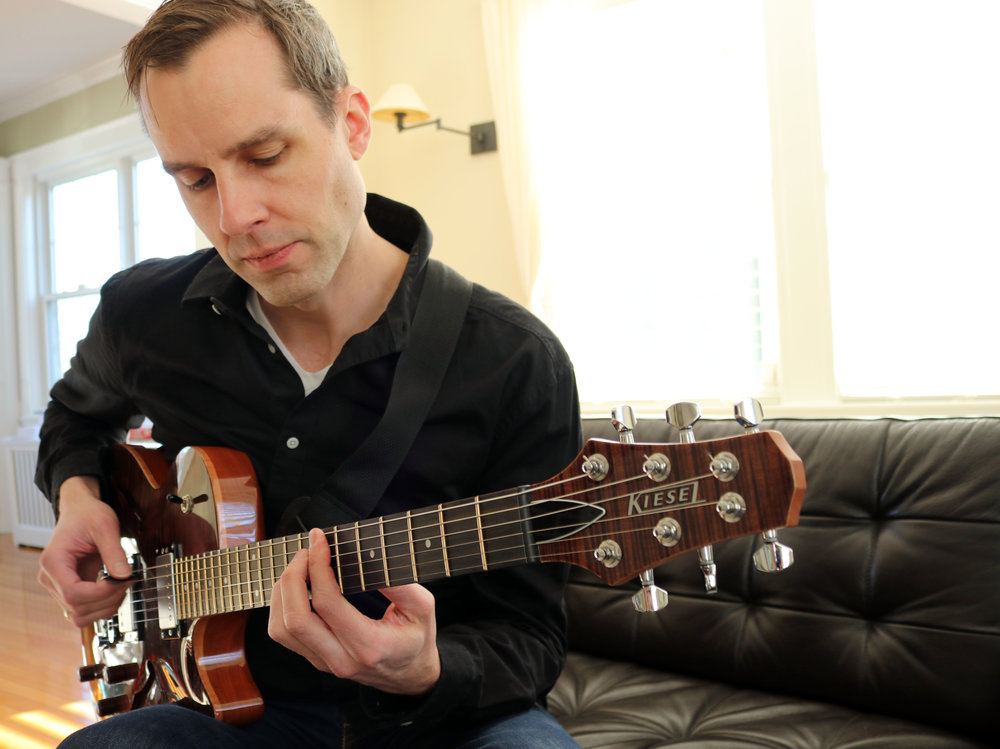 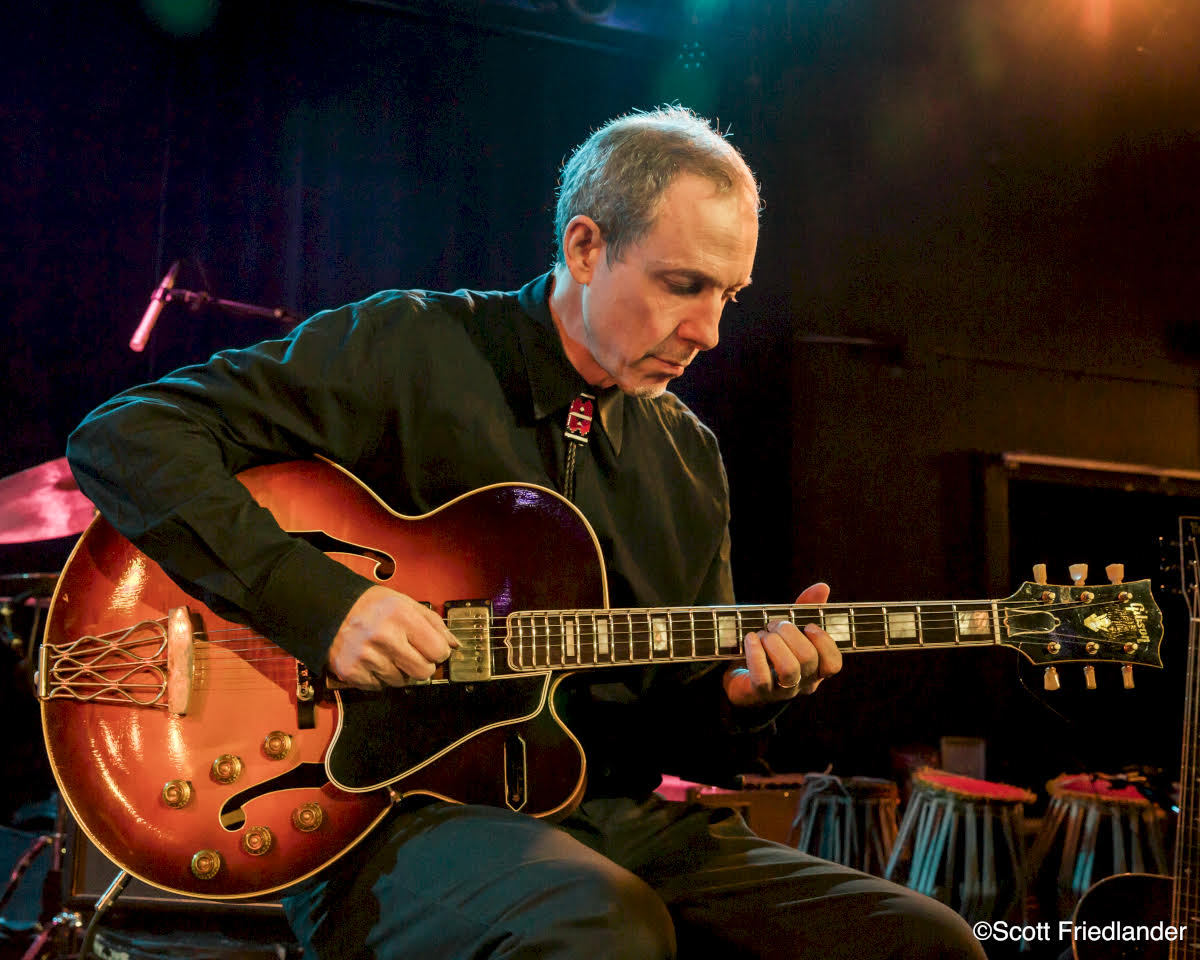 The benefits of attending our camp extend beyond the strengths of the teachers. Of equal import are the connections you will make with other dedicated students in this gorgeous setting.

You can participate in any number of organized and impromptu jam sessions, share insights and ideas, and perform with the teachers as well.

There is MUCH more info on the registration site.

You’ll walk away from your stay with enough inspiration to last the whole year.

1) Rhythm boot camp- developing your inner groove no matter the time cycle
2) Finding your own sound in any style
3) Free improv
4) The art of accompaniment in any style
5) Ways to approach jazz tunes
6) The new landscape of electronic effects
7) Playing a great solo
8) Jazz fundamentals: theory and practice ideas
9) Funk  and jazz-rock guitar
10) Business boot camp- how to make a living

Register Now!
"I have been playing guitar my whole life, almost 50 years now. In all that time I've never felt so inspired by a workshop. The combination of teachers, their generous manner, the setting, and the other students made for a life-altering experience." 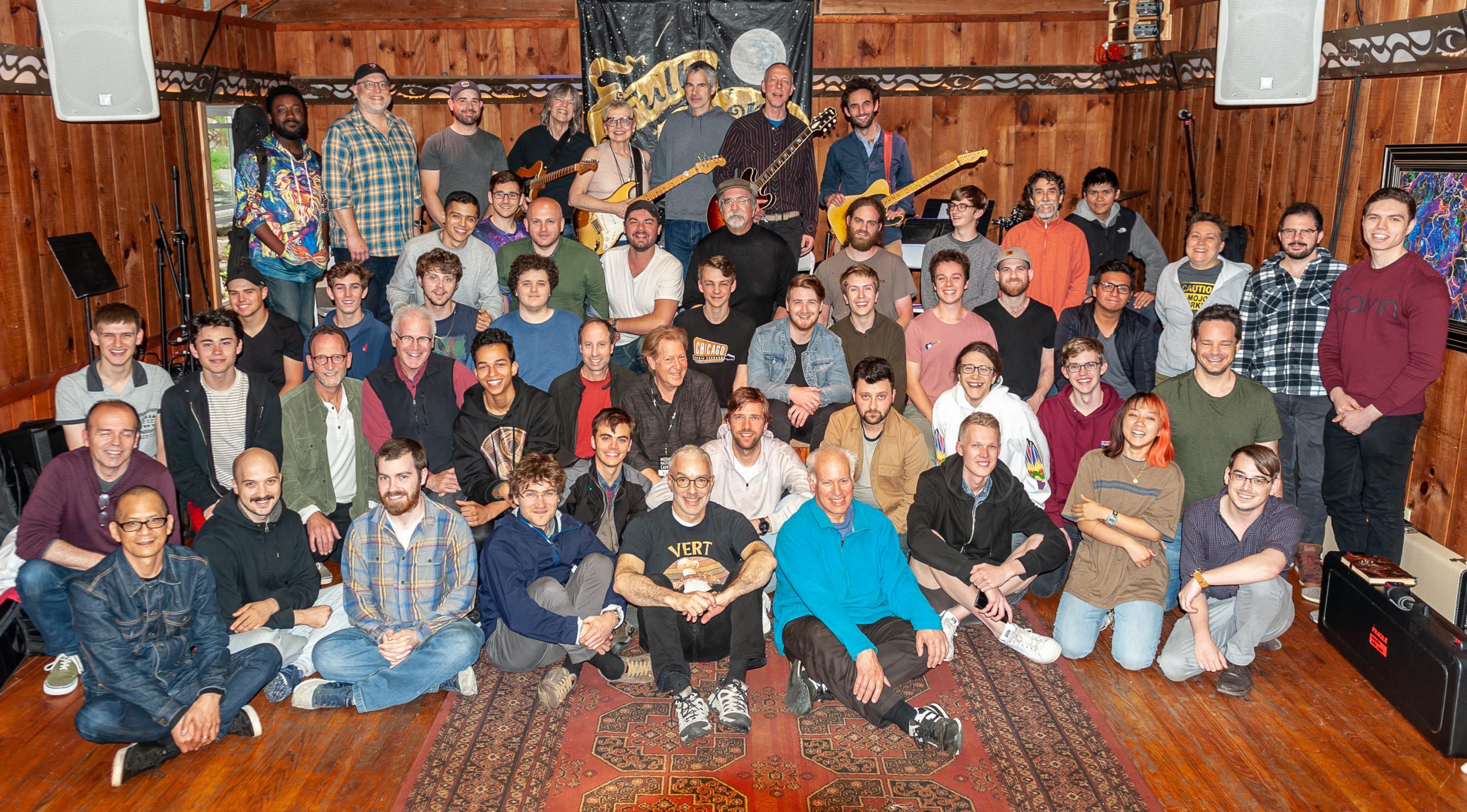 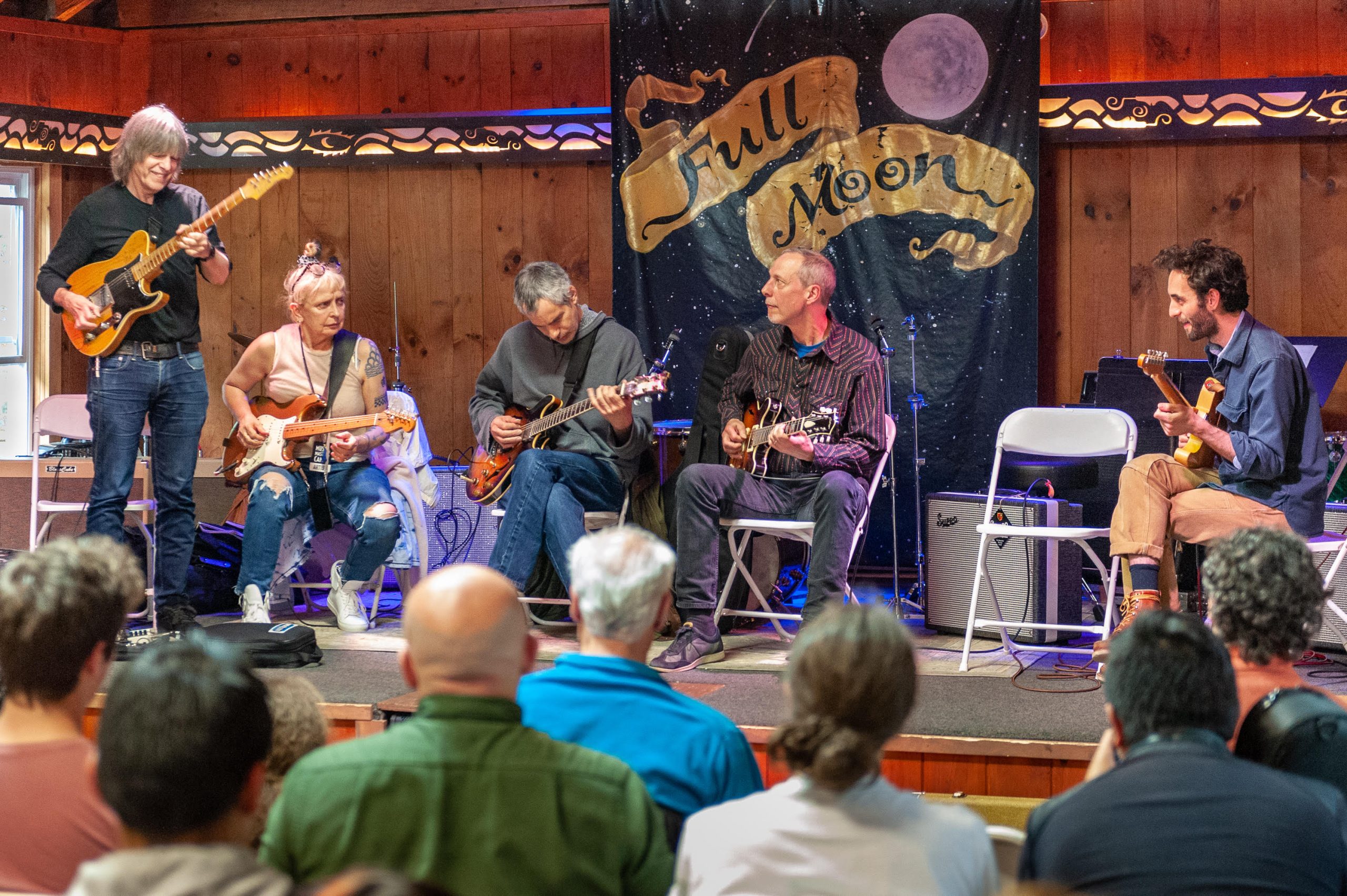